​The Rogers History Club was begun in January 2010 by Friends members, Gary Townzen and James Hales with the help of the museum staff to preserve the stories and memories of Rogers, Arkansas. All of the meetings are audio recorded for posterity by the staff of the Rogers Historical Museum. The RHC has had a great program of speakers lined up by Kay Calvin Sanford, Johnny Jacobs, Karen Russell Burks, Gary Townzen, and others. The programs feature stories and experiences of various speakers from Rogers, Arkansas, some famous and some infamous, but always enlightening and entertaining. The RHC meets the third Thursday of every month at 6:30 p.m. at the Rogers Historical Museum Annex (Old Library). There is no membership fee and all who love Rogers are invited.﻿

The featured speaker for July 2015 was local realtor, Steve Roberts. Steve is very popular and drew a full house. He entertained the crowd with stories and "facts" never heard before by most attendees. Thanks Steve for a great program. Check out the pictures for your friends and noted dignitaries (and some notorious) who all had a great time. 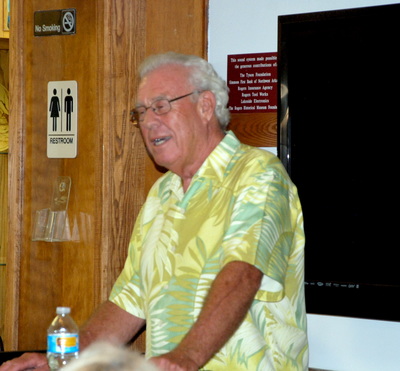 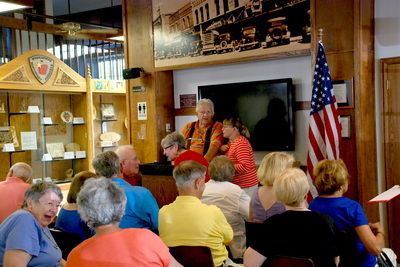 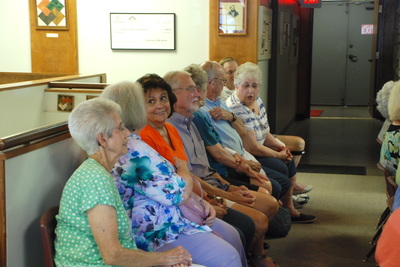 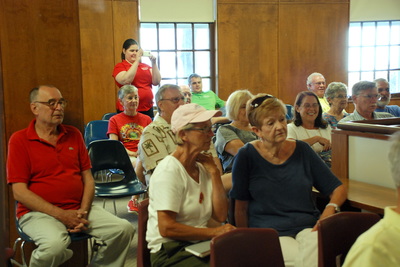 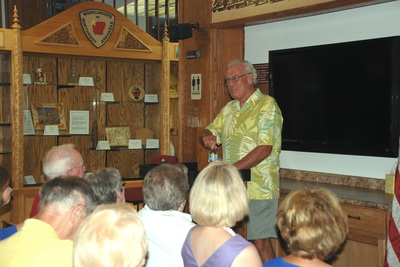 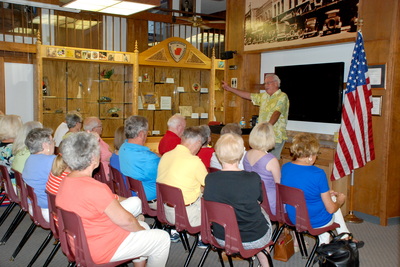 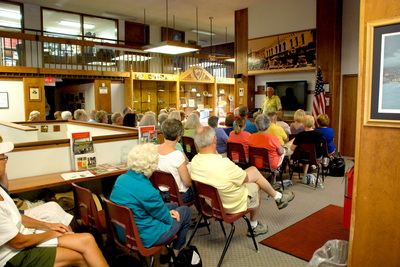 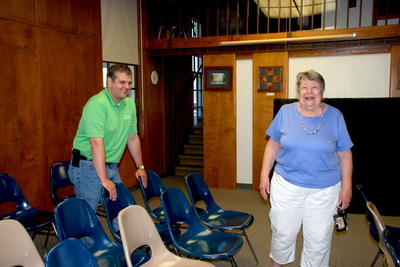 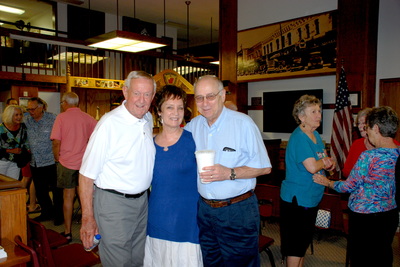 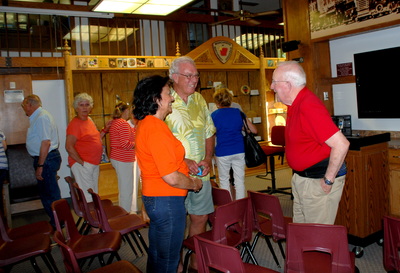 Kay Calvin Sanford presented an outstanding and entertaining program for the June 2015 meeting of the Rogers History Club. She spoke of her adventures growing up in the Harris Hotel. 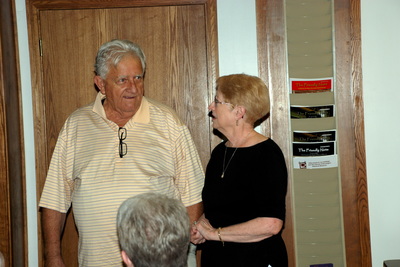 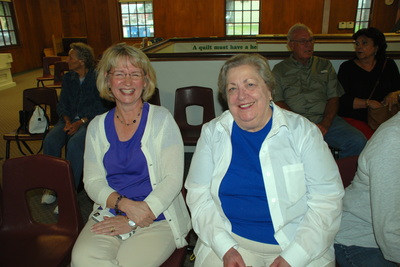 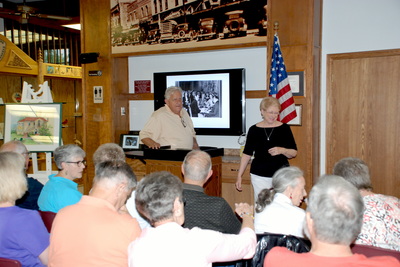 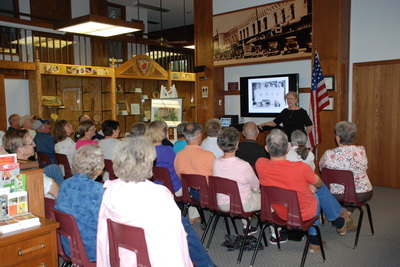 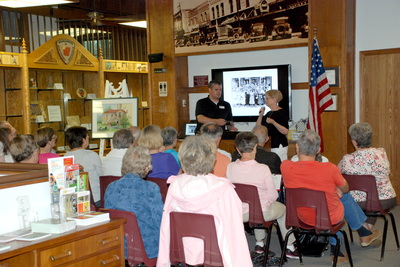 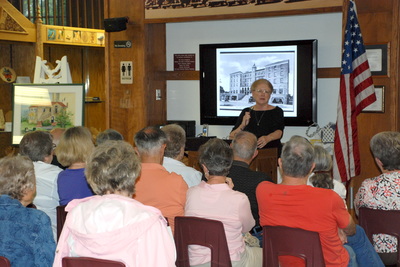 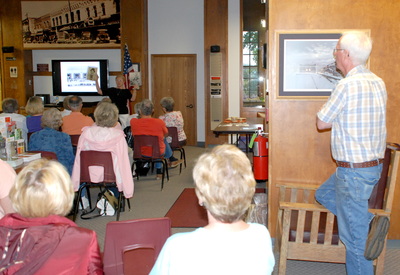 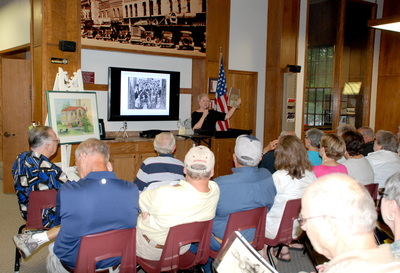 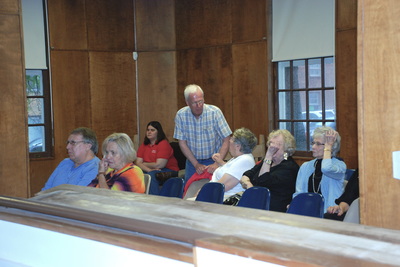 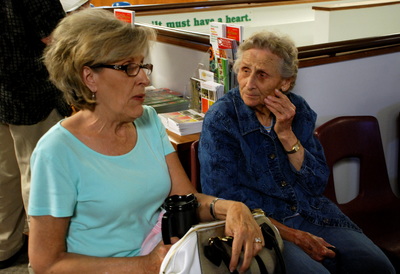 The Rogers History Club has had outstanding speakers since 2010, each relating their own story about Rogers, Arkansas. The slide show features some of the programs, but all of the speakers for the past five years have been very good and every program has been fun and a step back in time reliving wonderful memories of Rogers.