Many of the citizens of northwest Arkansas had fathers, grandfathers and other family members who had fought in the Revolutionary War. There were a great many people who did not want to secede from the Union. They remembered hearing of the bloody battles and were proud of the Union. They could not imagine throwing all that away.

However, on April 12, 1861, the Confederate Army fired the first shot at Fort Sumter, South Carolina. Two days later, President Abraham Lincoln called for 75,000 militia troops to suppress the insurrection of the South.

Many people changed their minds when the news of Lincoln's call for soldiers reached northwest Arkansas. Governor Henry Rector said the people of Arkansas "will defend to the last extremity their honor, lives and property..."

The Arkansas State Legislature called for the Arkansas Secession Convention to convene and after weeks of debate, on May 6, 1861, the Convention took a final vote allowing the state of Arkansas to secede from the United States of America.

Alexander Winchester Dinsmore and Haley Jackson from Benton County and David Walker, Secession Convention Chairman helped organize the initial commanders for the Arkansas Confederate Army. Eager young men from all parts of Arkansas lined up at local enlistment camps, ready to begin their military training. the new recruits had no idea of what horrors they would face on and off the battlefield as they left their families and marched off to war.

Listen to The Stories 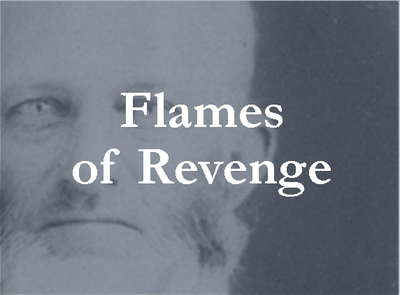 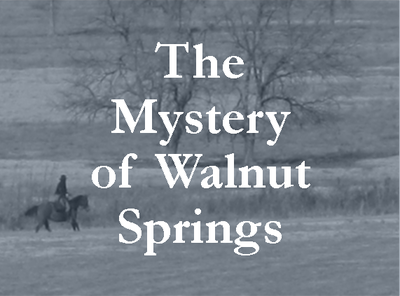 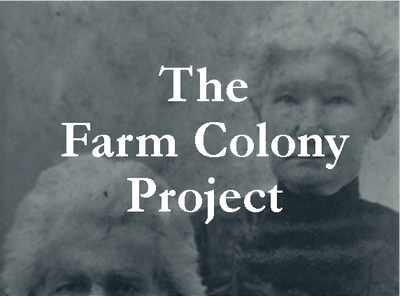